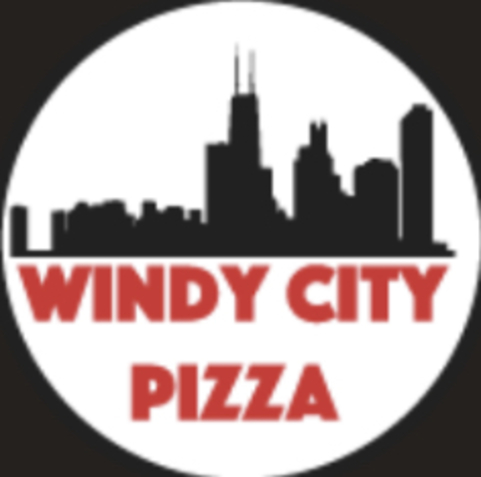 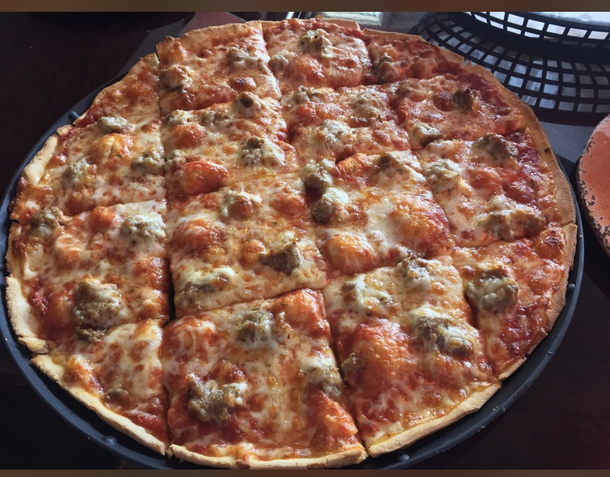 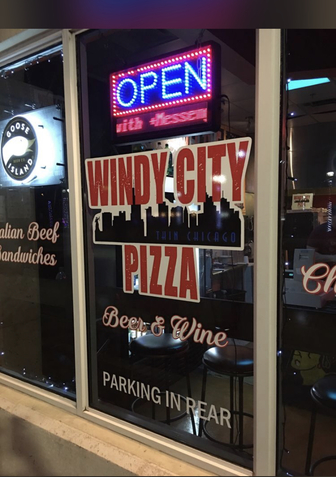 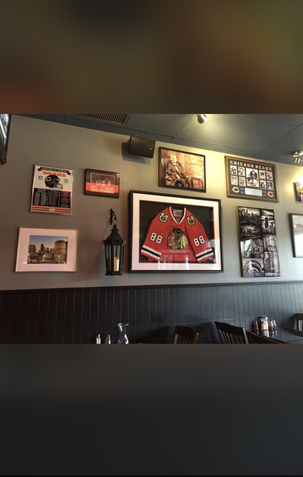 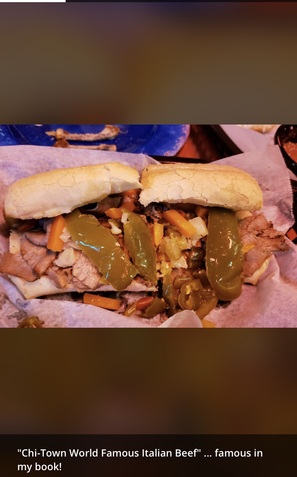 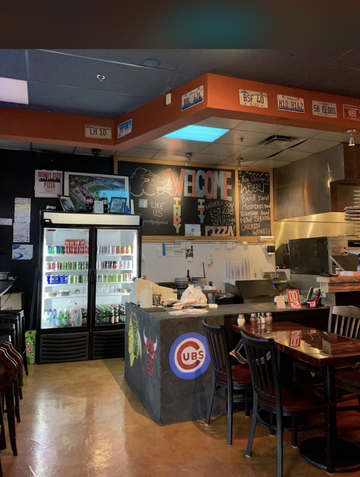 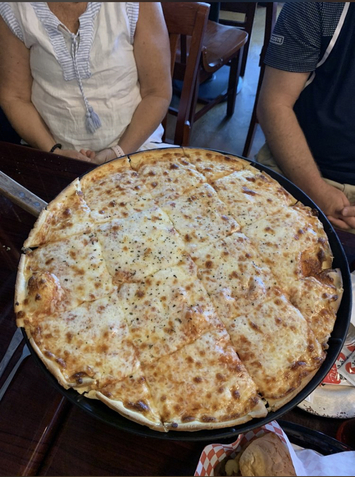 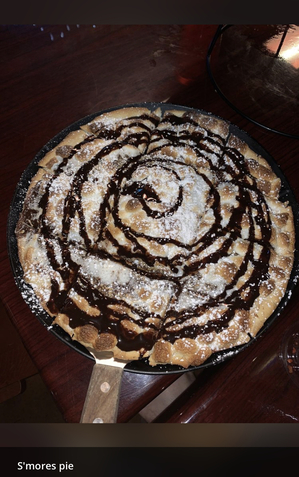 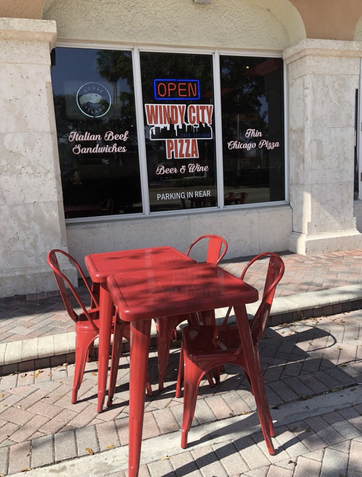 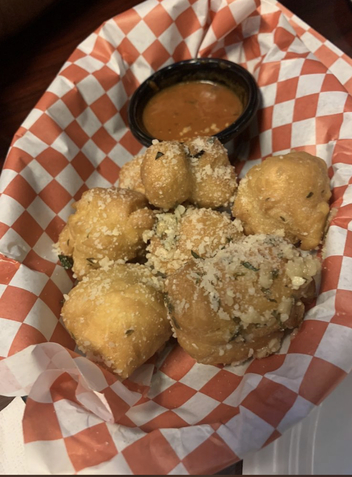 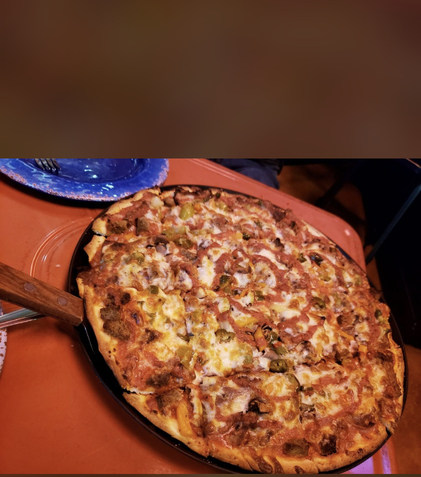 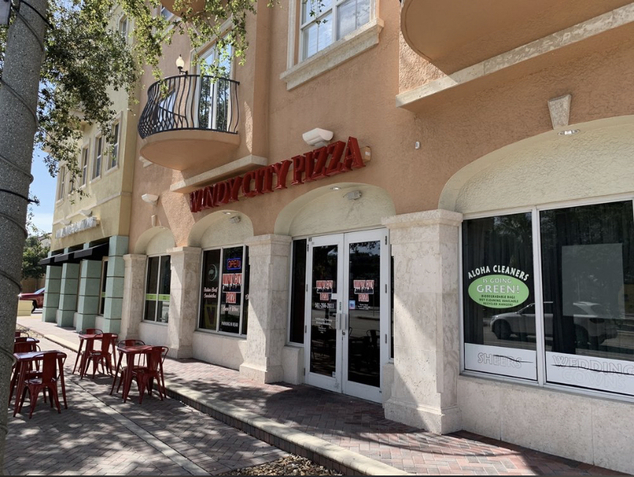 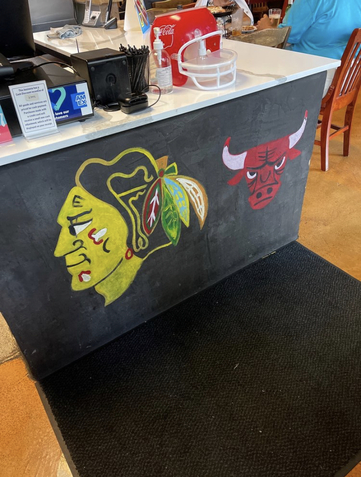 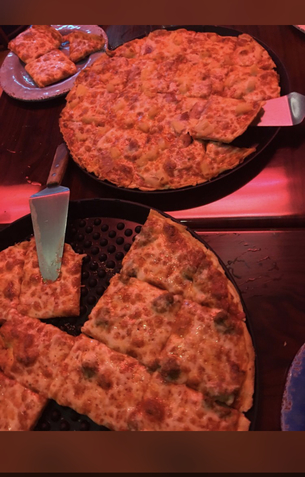 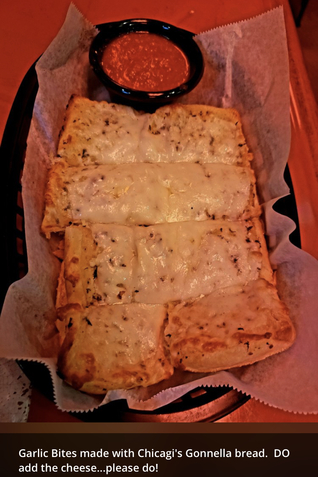 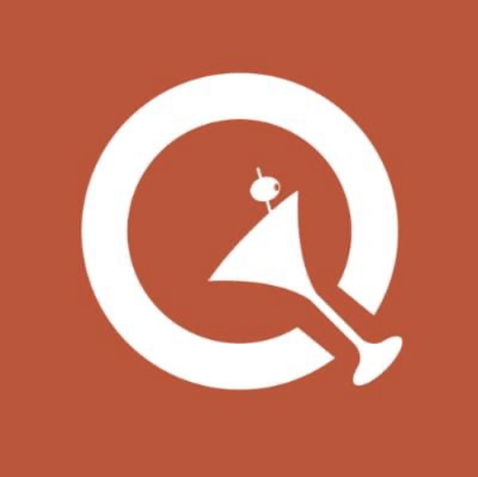 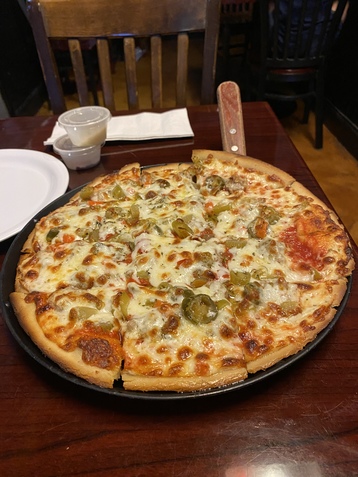 Welcome to Windy City Pizza located on the Avenue in Delray Beach. Just east of I-95 on the north side. Kind of like Wrigley Field in the namesakes home town of Chicago. Now let’s be clear you don’t have to be from Chicago to love and appreciate what Eric and his family have created here.
Windy City Pizza you might think features that famous Deep Dish we all know and love. But actually their delicate thin crust is their mainstay. They will happily make you a deep dish but be warned they take time to prepare and bake so allow for a min 90 minutes.
Of course you find all your favorites to top your pie but also enjoy sandwiches and heros and some unique desserts like S’mores Pie.
When the weather cooperates sit outside and enjoy the sun. Inside there’s ample seating for your party and enjoy the games on the big screen.
Serving Wine and Beer,Windy City Pizza is a member of Quenchtime.com. They invite you to enjoy a complimentary beer or glass of wine with a $20 minimum purchase. Dine in only please.

So last night I was working late. Staying at a hotel in Delray Beach. I didn’t want fast food and didn’t want to sit down at a restaurant at that late hour.
Windy City was open for like 10 minutes to closing. I walked in and asked if they were still open and they stopped all their closing and clean up and made me a meatball sub that quite honestly was 5 stars. The meatballs were a family recipe. Great spices I detected were oregano and touch of garlic Bread was super soft and fresh. But then......the extra container of sauce. It was awesome sauce with a ton of flavor and added to my sandwich. I was really impressed. 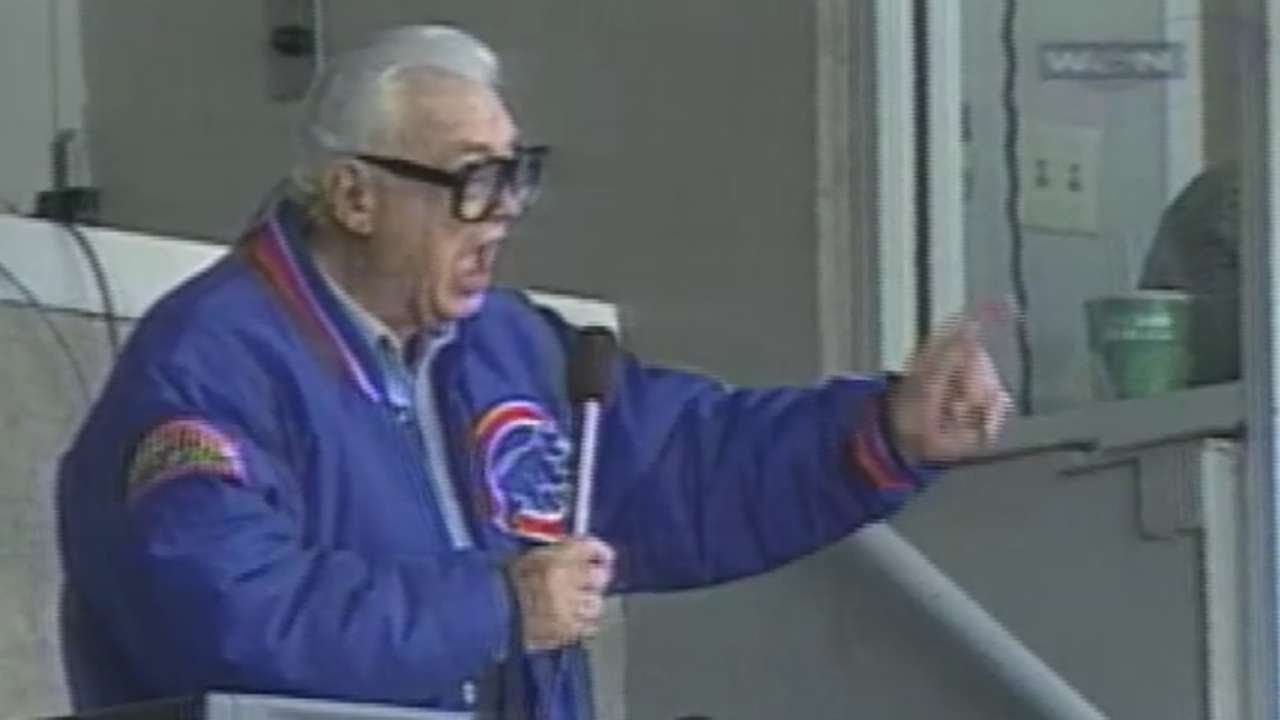 A little taste of the Windy City

9/21/97: Cubs announcer Harry Caray leads the crowd in "Take Me Out to the Ballgame" during the Cubs' final home game of the season

About MLB.com:
Commissioner Allan H. (Bud) Selig announced on January 19, 2000, that the 30 Major League club owners voted unanimously to centralize all of Baseball's internet operations into an independent technology company. Major League Baseball Advanced Media (MLBAM) was formed and charged with developing, building and managing the most comprehensive baseball experience available on the internet. In August 2002, MLB.com streamed the first-ever live, full length MLB game when the Texas Rangers and New York Yankees faced off at Yankee Stadium. Since that time, millions of baseball fans around the world have subscribed to MLB.TV, the live video streaming product that airs every game in HD to nearly 400 different devices. MLB.com also provides an array of mobile apps for fans to choose from, including At Bat, the highest-grossing iOS sports app of all-time. MLB.com features a stable of club beat reporters and award-winning national columnists, the largest contingent of baseball reporters under one roof, who deliver over 100 original articles every day. MLB.com also offers extensive historical information and footage, online ticket sales, official baseball merchandise, authenticated memorabilia and collectibles and fantasy games. 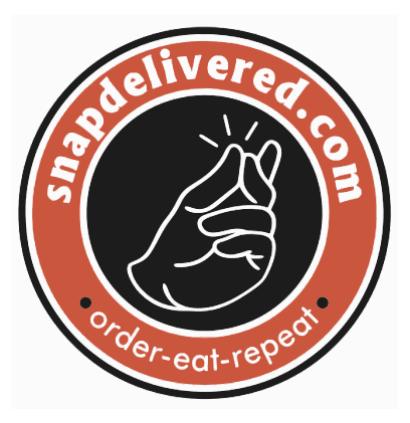